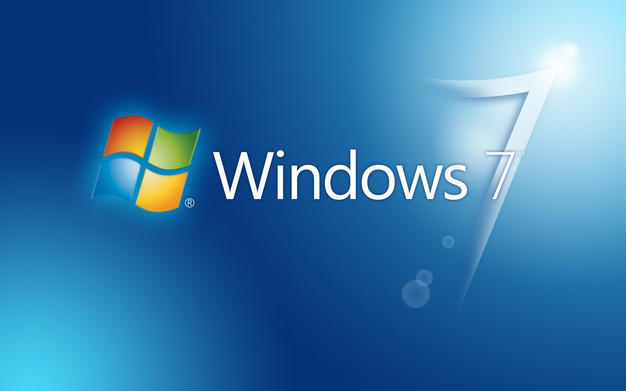 The end is in sight for Windows 7 – here’s what to do.

The Windows 7 End of Life date is fast approaching us with a date of January 14, 2020. This means Microsoft will no longer update or support the operating system after that date.

And, while Windows 7 is soon 10 years old at this point – launching on July 22, 2009 – it’s still one of Microsoft most popular Operating Systems with stats showing a market share of near 40% of all PCs.

With the date approaching fast, businesses out there will need to start thinking about finally moving on from their favourite operating system ….. and pretty fast.

If you’re one of those businesses, we’ll explain how you can prepare for Windows 7 End of Life. We’ll look at why the end of support for Windows 7 is so critical, as well as the options you have, and how you can go about moving to Windows 10.

Windows 7 End of Life – when does support end?

Windows 7 End of Life officially begins on January 14, 2020. Up until that date, Windows 7 is in an ‘extended support’ phase.

As with previous operating systems, (Windows XP, Vista etc) it doesn’t make sense, both financially and in terms of productivity, to keep old operating systems patched and updated, especially when there are newer versions of the software available with enhanced features.

However, during the extended phase, which Windows 7 entered after the end of its mainstream support, the operating system has still been patched and updated to make sure security issues and bugs are fixed. Critical, in the current world of cybercrime we live in.

Windows 7 End of Life – what next?

When Windows 7 reaches its End of Life phase on January 14, 2020, Microsoft will stop releasing updates and patches for the operating system. They will also no longer offer support for the product, leaving many businesses skating on thin ice when using critical 3rd party applications on this OS.

This doesn’t mean Windows 7 will stop working on January 14 2020 – you’ll still be able to use Windows 7 for as long as you want. However, you are massively compromising the security of your network.

The biggest flaw with continuing to use Windows 7 is that it won’t be patched for any new viruses or security problems once it enters End of Life, and this leaves you extremely vulnerable to any emerging threats.

Having one single Windows 7 PC on your network, puts the full network (including all Windows 10 PCs) at risk.

Essentially, the more Windows 7 machines that are on your network post January 14th, the more chance you have of a malicious attack.

To reiterate; while Windows 7 will continue to work after January 14 2020 but, you should start planning to upgrade to the Windows 10 operating system, as soon as possible.

If you continue to use Windows 7 once it enters its End of Life phase you’ll be vulnerable to viruses and other security threats. See here for malware explained.

Windows 7 End of Life – what you should do?

Upgrading from Windows 7 to Windows 10 has numerous benefits and additional features. As you are progressing from one version to the next, the upgrade path is relatively straight forward and non-intrusive.

Most mainstream applications have been updated to work on Windows 10, but its worth checking for compatibility of any 3rd party software with the vendor. Here at Jupiter IT, we check this on behalf of our clients before implementing any upgrades. The layout and interface are similar to Windows 7 and can be made to look practically the same, so members of the team shouldn’t find it too hard to adjust.

There are many ways to purchase Windows 10, from Volume licencing, retail and OEM. Ask your IT Support provider for the best legal route for your given circumstance, as certain versions have certain caveats.

Unlike other resources hungry operating system upgrades, Microsoft have done an stellar job of making Windows 10 able to run on older hardware, however, it’s still a modern operating system and can struggle on old Windows 7 machines.

Here’s the minimum specification for Windows 10:-

Even if your machines meet this requirement, they aren’t guaranteed to run that well. We’d recommend at least a 2GHz dual-core processor, 4GB of RAM (8GB recommended) and a 160GB SSD hard drive for Windows 10 to run well.

Jupiter IT analyse each of our client’s PCs and recommend which ones will work adequately with windows 10 and which ones should be replaced. It can be more cost efficient to purchase new machines, than spend money on upgrading old hardware. This is, of course, on a case by case basis and your IT provider should explain the options with pros and cons.

Although Windows 7 will still work after January 14th, you are putting your business in jeopardy of a malicious attack by keeping any machines on your network that aren’t able to receive patches and security updates from Microsoft. Cyber criminals will be able to access your systems, via backdoors and vulnerabilities in Windows 7. In the every growing world of cyber crime, this can have devastating consequences. See here for more on cyber crime.

The question IT decision makers should be asking is not “Should I upgrade” but “Do I replace hardware or just upgrade the PC(s)”.

Here are Jupiter IT we have a reputation for doing what’s right for the client If you are struggling and would like some impractical no nonsense advice; don’t hesitate to contact us 01482 974444  [email protected] 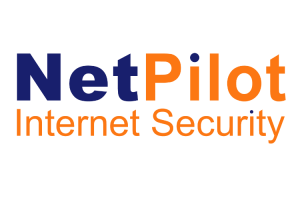