Will There Be Windows 11? | Jupiter IT Support Hull, Grimsby, Leeds
Skip to content
Close 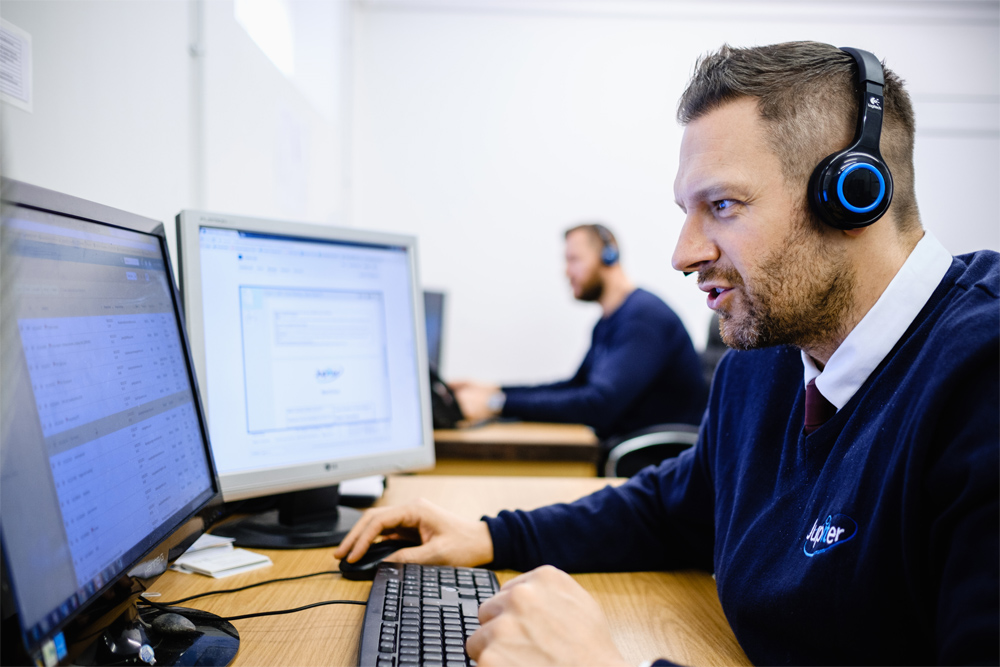 It’s been 5 years since the release of Windows 10 and with a usual 3-year cycle of new software releases, Microsoft have left many people asking ‘will there be a Windows 11?’

Not long after the launch of Windows 10, Jerry Nixon announced it would be ‘the last version of Windows’ and he wasn’t lying. So, if there’s no new software release, what’s next for Windows 10?

Why will there be no Windows 11?

After the negative response to Windows 8, Microsoft struck gold with its replacement. In terms of its structure, Windows 10 was a stripped back, safe release but returning to a recognisable form was a sure way to get users back on their side.

For Microsoft, to release a Windows 11 would mean providing users with imposing changes – and let’s be honest, would any of us change such a winning formula as Windows 10?

What’s the alternative to Windows 11?

Targeted for release later this year, Windows 10, version 20H2 promises to build further on the success Microsoft has already had in accelerating innovation and productivity for businesses. This marks a big change in strategy for Microsoft as they ditch ‘spicing things up’ with their big releases in favour of investing in enhancing an already sound suite of tools.

What to expect from Windows 10 in the future

From now on, every May and November, Windows will be updated with a host of new features whilst still maintaining its much-loved interface and functionality.

One of the most notable additions to the next update (November 2020) will be the addition of the new Microsoft Edge; Microsoft’s own web browser.

Of course, between these updates, there will always be monthly security updates and bug patches as needed so be sure to keep on top of these. This usually happens automatically but you can check manually by going to Update & Security via Settings to make sure you’re on track.

Looking to the future

All-in-all, we like the new Microsoft approach; a big launch often has high expectations and therefore usually results in radical changes, sometimes for impact rather than improvement. Windows 10 has been ticking boxes for 5 years now – to invest and build on that winning formula can only bring good things.

More Than IT Support – It’s IT Consultancy

Remember, at Jupiter IT, we’re about more than just resolving your IT issues and installing new hardware; we’re here to guide, advise and train our clients to make sure you’re getting the most from your tech.

If you’re using Windows 10, make sure you’re using it to its full potential; drop us a line and we’ll be happy to show you the ropes.