Microsoft Teams Vs. Slack - Which Communication Tool Is Right For You? - Jupiter IT - IT Support Hull, Leeds, Scunthorpe
Skip to content
Close 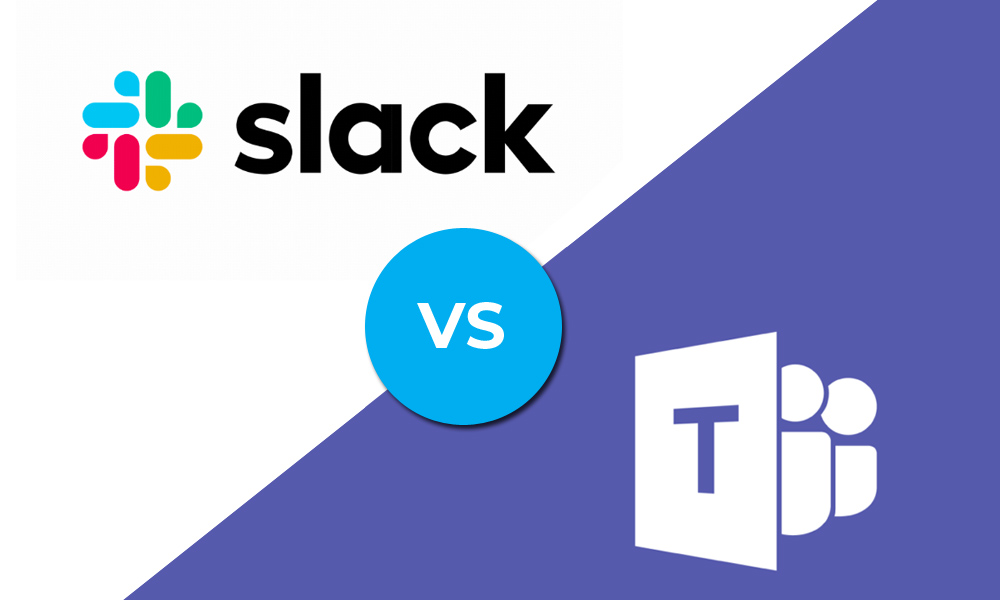 Slack has dominated the world of workforce group chat software for over 5 years now. Originally developed as an internal communication tool by a computer game development team, Slack now has over 10 million active users every day – sadly the game wasn’t as successful and didn’t make the cut!

But in March 2017, the competition started heating up as Microsoft launched their Office 365 integrated communication tool, Teams.

Should you switch? Should you stick? Should Slack be simply quaking in its boots? Here’s a rundown of what’s better, what’s worse, and what’s simply the same, to help you decide:

If you’re familiar with Slack, the moment you launch Teams you’ll feel at home; the layout is user-friendly, you get a customisable user experience, and it’s adaptable to suit your business needs with private chat and the ability to build groups for team chats.

With Slack came Slackbot, your little guide that will help you out. Slackbot will provide you with a private chat window to jot notes to yourself – links, reminders, ideas, etc. and it will also help you out with using Slack; answering queries on how to use the tool to its full potential and giving you general hints and tips along the way – thanks Slackbot!

T-Bot could be described as Slackbot’s job-share… that got the sack. Microsoft Teams launched with T-Bot holding the users’ hand but was quickly replaced with a simple ‘Help’ button.

Now, WhoBot is the Yoda of all the bots; sent to cast a shadow over Slackbot. WhoBot works with your company intranet and can sift through data to answer specific questions regarding employees; who they report to; what projects they’re working on; who’s on their team… but if your teams are close-knit and you can source that information easily yourself – who needs a Who-Bot?!

A notable feature of Slack is the ability to use emojis and GIFs in your messaging. This may sound like child’s play to some but with such reduced face-to-face interaction, sometimes a smiley face icon or an air-punch GIF can be just what it takes to add the right tone to a message and could even boost office morale.

Naturally, Microsoft has brought its own personality to the Teams tool and offers a library of stickers to jazz up your messaging. And while Slack has GIF capability, Microsoft is officially integrated with the GIF library, GIPHY.

The major lead Microsoft Teams has over Slack is simple: complete integration with Office 365.

While Slack positions itself to rival and even eliminate e-mail, Teams takes a gentler approach and works in harmony with your emails and the rest of the Office 365 cloud-based suite for that matter. Whilst using Teams, you have access to apps such as Excel, Word, OneNote, PowerPoint, Meetings, Notes and Planner – if you need to refer to a document in your messaging, it’s just a click away.

When face-to-face is just the only way, Microsoft Teams does offer an integrated video call function and it’s not bad at all… it’s Skype – it’s brilliant!

Slack also understands the importance of occasional face-to-face communication and offers Slack Calls which is a pretty nifty function too, enabling you to make voice calls, video calls, and even share your screen during a conference call.

It’s undeniable that both tools run the same path: Slack has established itself in the market and has a strong brand identity, while Teams would be an obvious choice for businesses already using Office 365.

If you’re running Office 365, make sure your using it to its full potential; drop us a line and we’ll be happy to show you the ropes.