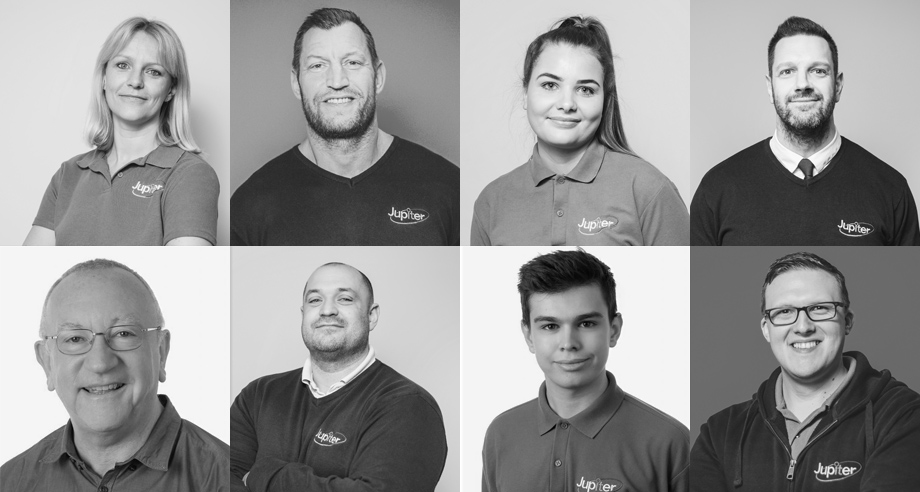 The recent Microsoft Teams update did far more than fix a few bugs: With video-calling being used more than ever in business and pleasure, Microsoft have clearly given some attention to the functionality of their communication tool.

From our experience, there wasn’t much fault to pick with the functionality of Teams, but with hot competition in recent times from other platforms such as Zoom, Microsoft have opted to up their game.

So, what did the recent Microsoft Teams update give us?

This has to rank top as one of the most anticipated feature improvements: Microsoft have finally increased the number of video call participants you can see on your screen at one time!

Prior to the update, users could only ever see a maximum of 4 participants on their screen, with positions switching as someone spoke. With Microsoft Teams you can now see up to 9 participants one time.

You can finally avoid that awkward interruption stutter as you try to gauge when best to ask your question with the new ‘raise hand’ feature. The new ‘waving hand’ icon on your call toolbar isn’t to say ‘hi’, you can use it to indicate to the rest of the team you’d like to speak.

When someone raises their virtual hand, it becomes visible to all that you have a question to ask, alerting the chair of your meeting to come to you next.

You may have already been messing around with this fun new function; turning your background into the sunny beach you should currently be lying on perhaps. But this feature is great on a professional level too – why not try adding your company logo to your background to truly show your devotion to your business. Not to mention it acts as a good cover-up for the chaos that can often occur in the background whilst homeworking!

OK, this isn’t a new feature for desktops users but it’s now available for your iOS devices too.

Background blur is a great feature that, much like the background image effect, can help protect your privacy but also keep the focus on you rather than what’s going on behind you.

Another feature which is particularly handy if you are currently working remotely from a busy household is the captions feature. Live captions provide you with subtitles of what is being discussed if you are finding it a little difficult to hear. Again, this feature has been available to desktop users for some time but has now been made available to iOS and Android user too.

#6 There’s room for everyone!

Now we’ll say from the off that Microsoft have acknowledged this is a temporary change to assist in the current climate, but they have increased the limit of attendees on live hosted events to a whopping 20,000! This update applies not only to Microsoft Teams but also to Stream and Yammer. It’s worth noting, however, that this limit will return to the standard from July 1st, 2020.

Another solution for another awkward problem: Do you ever find someone still hanging around in your meeting space at the end of a call, unaware they haven’t disconnected? With the Microsoft Teams update, if you’re the meeting organiser, you can now choose ‘end meeting’ from your control bar which will disconnect you from all participants.

Learn more about Microsoft Teams and how to use it to its full potential.

This latest Microsoft Teams update was released at the beginning of May so there’s a chance you’ve noticed some of these improvements already. If you haven’t, don’t fear, this is a staged roll-out so rest-assured they’re coming your way.

More Than IT Support – It’s IT Consultancy

Remember, at Jupiter IT, we’re about more than just resolving your IT issues and installing new hardware; we’re here to guide, advise and train our clients to make sure you’re getting the most from your tech.

If you’re running Office 365, make sure you’re using it to its full potential; drop us a line and we’ll be happy to show you the ropes.